English 1853 Pattern Cavalry saber from a trooper of the 10 th Hussar, Prince of Wales's own royal...the first Hussar Regiment in the British Army!


This sword was introduced to the army, prior to the start of the Crimean war.

This 1853 pattern is the sword carried by half of the troopers involved in the Charge of the Light Brigade during the Crimean war, the other half carrying the 1821 pattern. 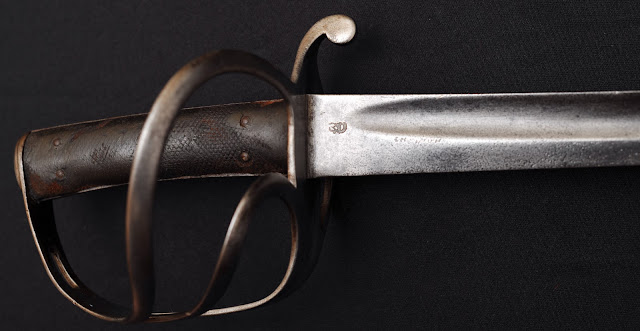 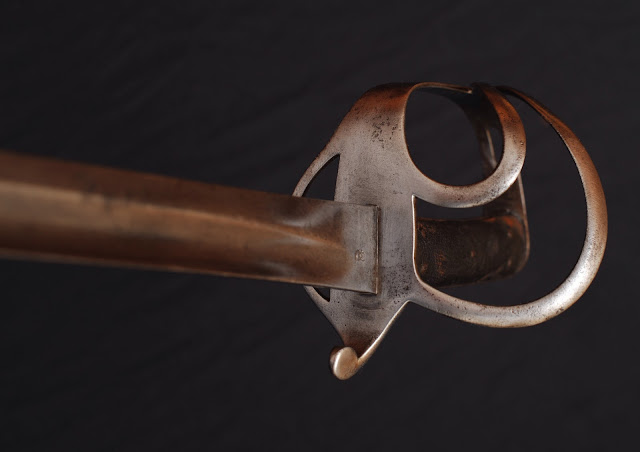 The 1853 pattern was a big change for British military sword...
It was the last sword to have a three bar hilt, it was found to fragile and costly in repairing, some for form of bowl or pierce sheet guard were then common choice. 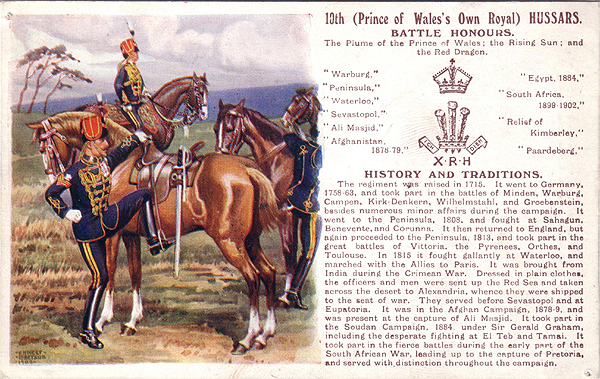 It was also the first sword with the tang being an extension of the blade in order to increase its strength.
All in all the sword was not that popular with the regiments, like most of the new sword at that time such as the Bancal 1822 pattern in France.

It was said that the grip being leather riveted to the blade tang was almost rounded which caused the sword to twist in the hand; most of grips were rounded anyway.
The strength of the blade was put into question causing the authorities to test production samples, some tests were done and all stood up very well.

The 1853 pattern survived until 1864 when a new guard was introduced. This was put on the existing 1853 pattern blade and the blade was not changed until as late as 1880. 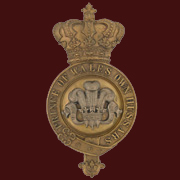 At the time of the First Jacobite Rebellion in 1715, the 10th Regiment of Dragoons was raised in Hertfordshire by Brigadier Humphrey Gore. The Regiment distinguished itself after 1758 in the Seven Years War in Europe.

The Regiment campaigned in the Peninsula War and fought at Waterloo.
The 10th were in the Crimea and were awarded two Victoria Cross in the South African War. They saw action in the Siege of Sevastopol, with fighting at the Battle of Eupatoria and Kerch.

In 1861 they were renamed the 10th (The Prince of Wales's Own) Royal Hussars.

They saw action in the Second Anglo-Afghan War, in 1878,  in the Sudan, and Egypt in 1884.
With the outbreak of the Second Boer War, the regiment sailed for South Africa in 1899.

The 10th Hussars has taken part in most of the campaigns of the British Army from the Seven Years War in 1758 to the War of 1939-1945 and has seen service in most parts of the world.

On the 4th December 1992 the Royal Hussars(P.W.O) amalgamated with the 14th/20th King's Hussars to become The King's Royal Hussars. 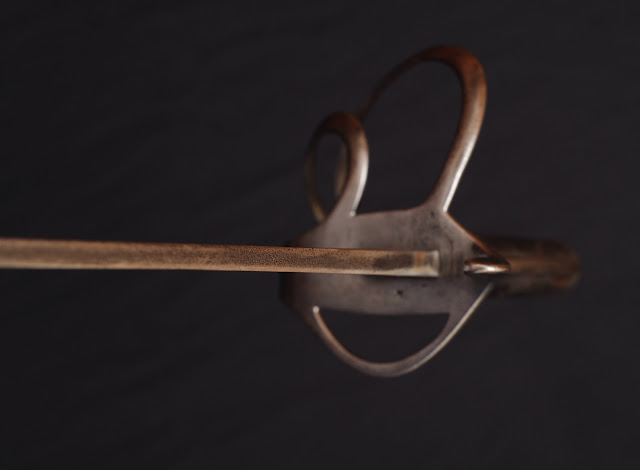 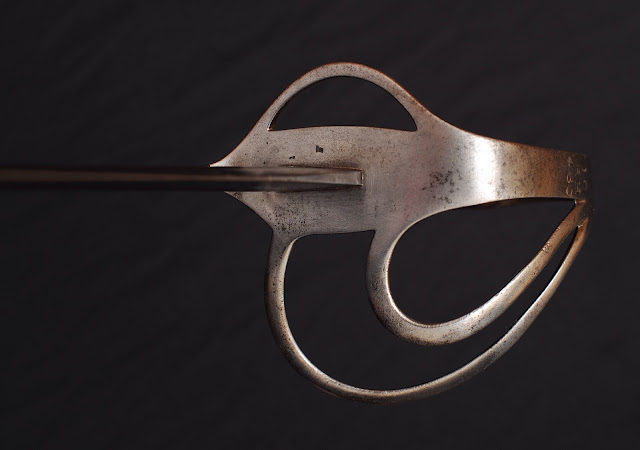 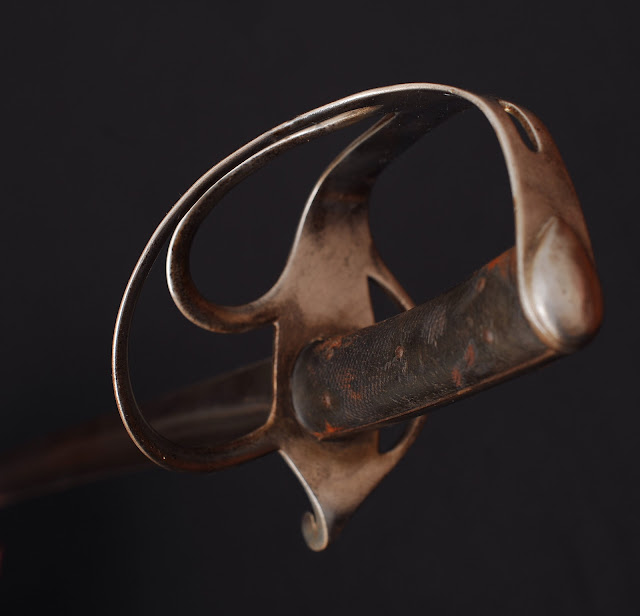 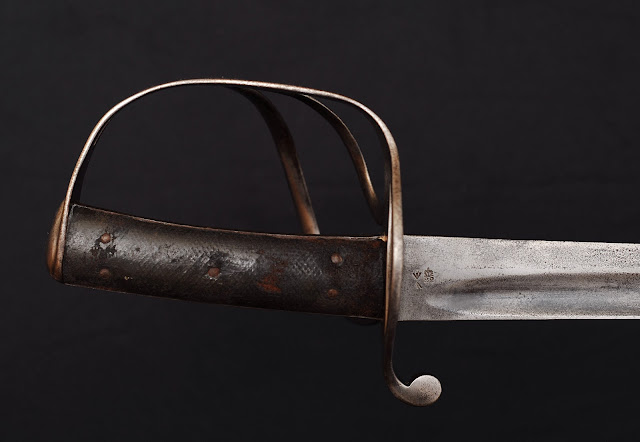 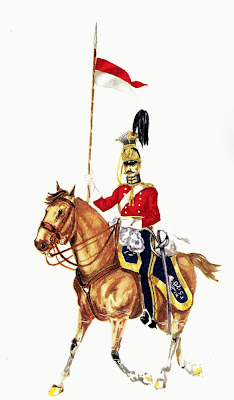 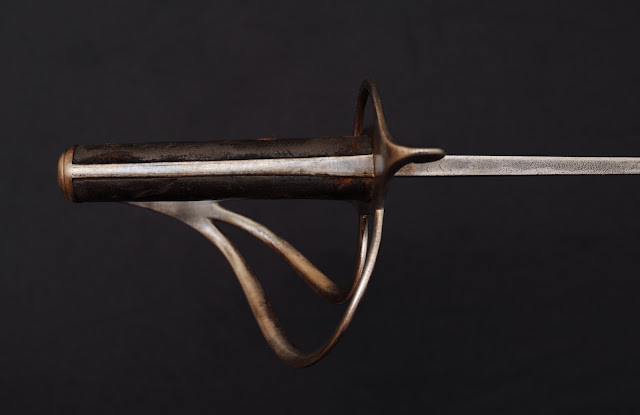 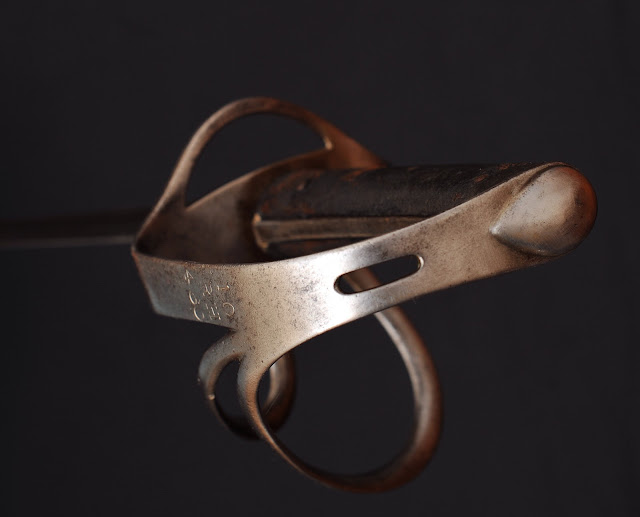