French Infantry Gladius 1831 Pattern, the Infantry side arm. It was called by the soldier the “coupe choux” which means “cabbage chopper”.

It has a Neo-classical in design, based upon the Roman Gladius.
The hilt is constructed entirely of brass with a grip patterned with 26 raised ribs or rings.

Double-edged, diamond-cross-section blade is 46 cm in length.
Build up by Talabot Paris.

Was used by all infantry including the Famous Foreign Legion during the Mexican expedition.

In service during  Louis-Philippe until the Second Empire with Napoléon III then in 1867 the infantry did use the bayonet with the Chassepot rifle. 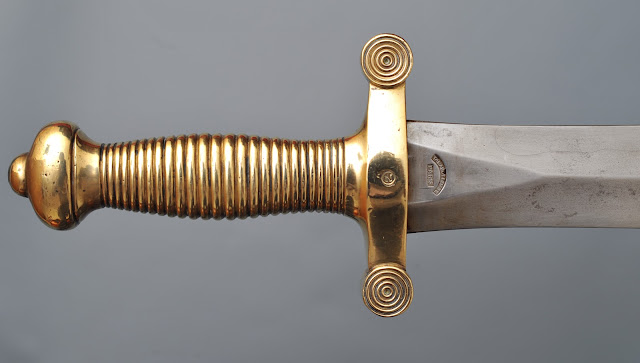 The Gladuis was used by the Foreign Legion, created in  March 1831 by  Louis Philippe, for the North African expeditions.
This briquet will travel to Crimea and Mexico. 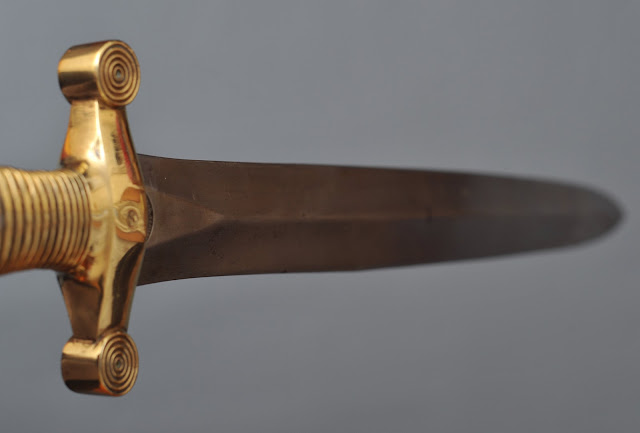 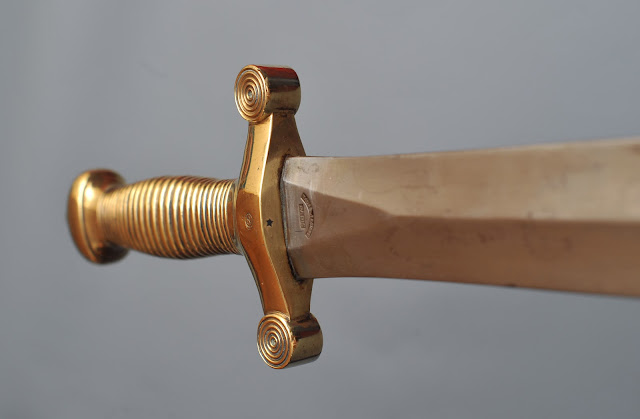 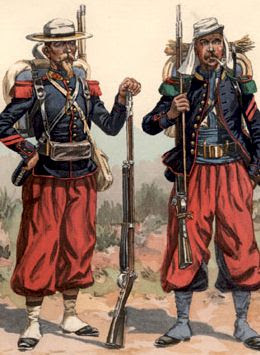 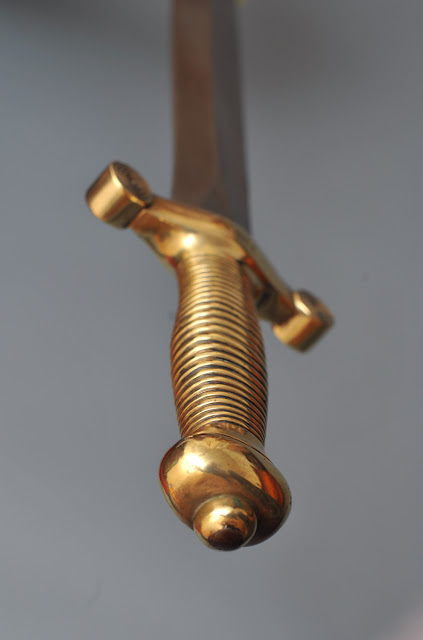 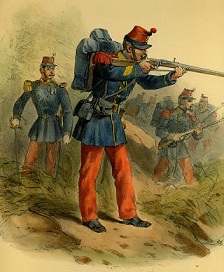 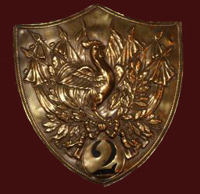