Simple one branch red brass hilt with a flat quillon
Black leather scabbard with two large brass mounts and a brass chape.
Large steel blade with a gutter and engraved ...

Multiple chisselings on the two side of the blade, representing a crescent and a shining sun with stars....symbols of eternity

Cassaignard was a sword maker in Nantes, with his shop close to the local Stock Exchange, at the sign " A la Victoire".
He was a sword cutler and arquebusier.


Pierre Cassaignard  was born in August 1709 , died in September 1786 with no male heir to take over his business. 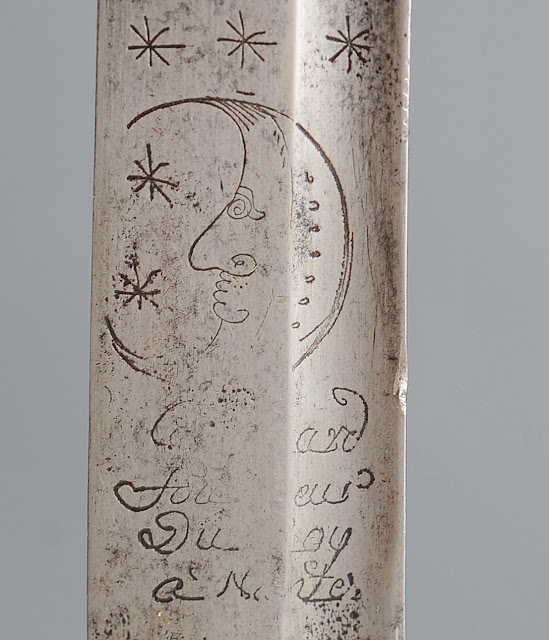 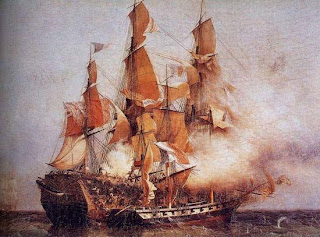 Privateers were part of naval warfare from the 16th to the 19th centuries. Some privateers have been particularly influential in the annals of history.


Sometimes the vessels would be commissioned into regular service as warships.

The crew of a privateer might be treated as prisoners of war by the enemy country if captured.
Privateers in the XVI century were naval officers originally mandated by their national governments to conduct raids in open seas against enemy ships.

Almost all of privateers swords were plunder from seized ships. Thus, the pirates could possess many exotic scimitars, rapiers and other swords from late medieval age to early Renaissance.

The short naval cutlass sword was the favorite weapon for the privateers, making it ideal for cutting riggings, canvas, masts, ropes, deck chores and for boarding battles. 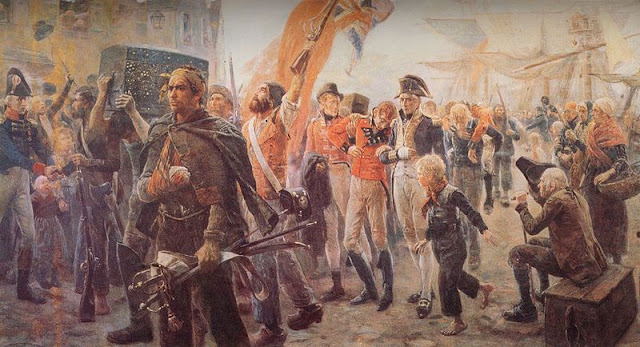 This is the sword used by the Privateers, Surcouf's men...ready to fight against the British Navy. 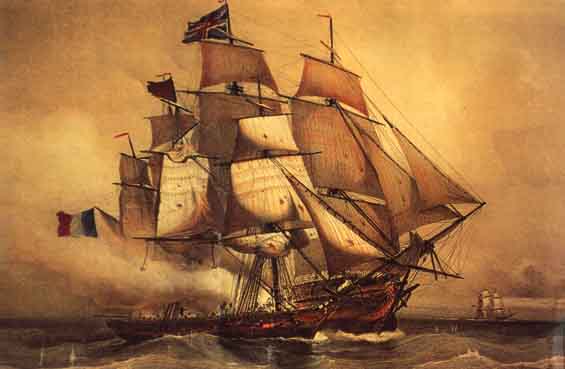