The brass and leather scabbard is very similar to the second model for the Horse Grenadier troop.

It could have also belong to a Empress's Dragoons or to an officier of the Cuirassiers since the steel blade is straight and not curved...or the Mounted Grenadier officer did not appreciate the disliked Montmorency slightly curved blade fitted on the trooper sword ( check our trooper pattern) ! 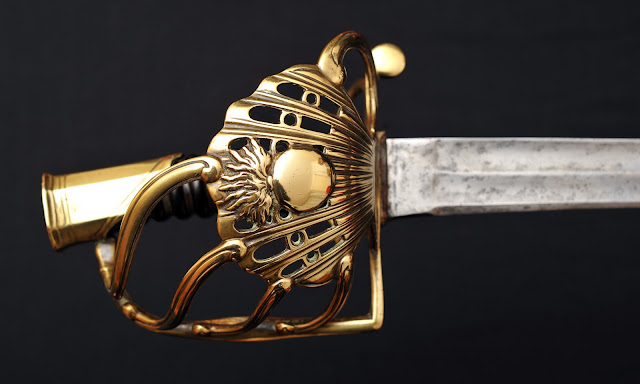 In any case, it did belong to a Heavy Cavalry Officer from the Napoléon Army, dated from October 1811. 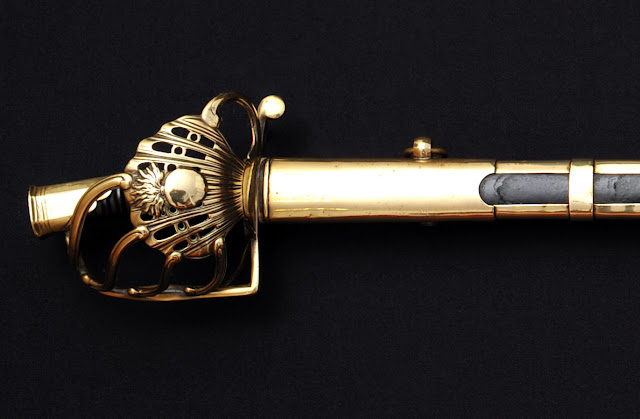 Magnificent  "Garde de Bataille" hilt with a Grenade, symbol for the  Grenadiers guards 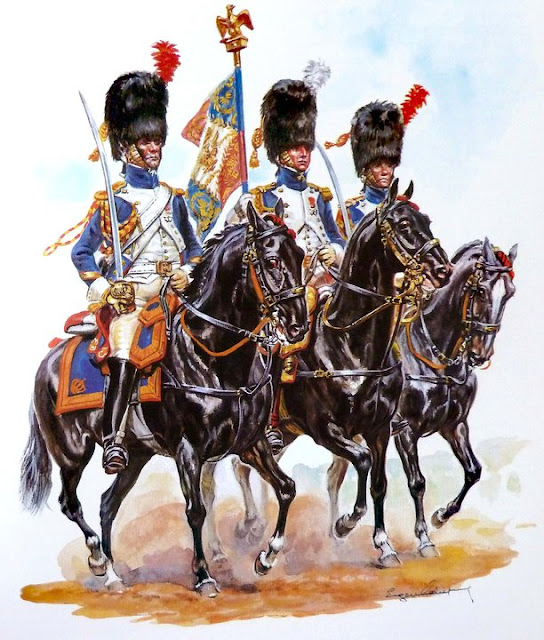 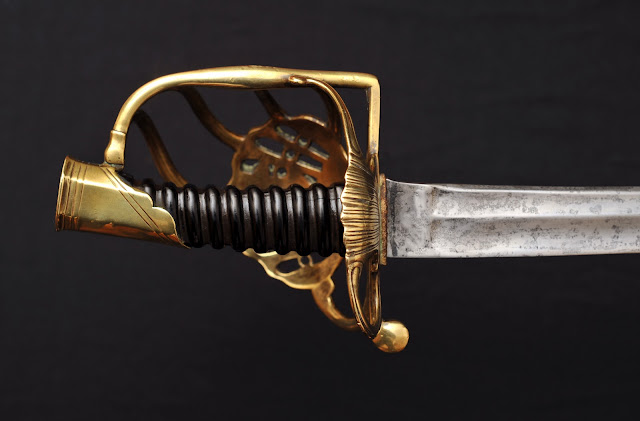 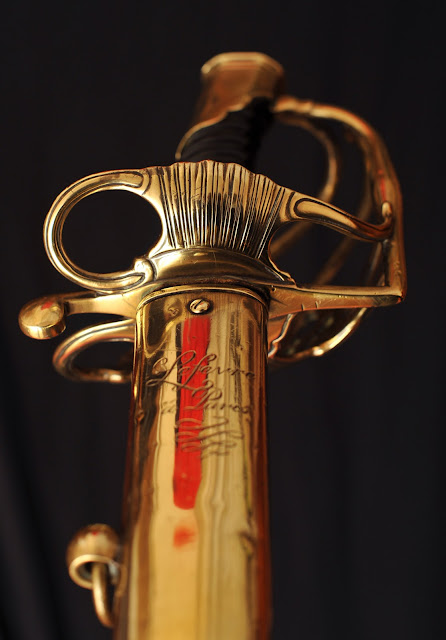 Henri Lefevre was "fourbisseur" in Paris...rue Saint-Denis...he got separated from his wife in 1785...prior to the 1789 revolution...in the act he is mentionned already as being a fourbisseur in Paris. 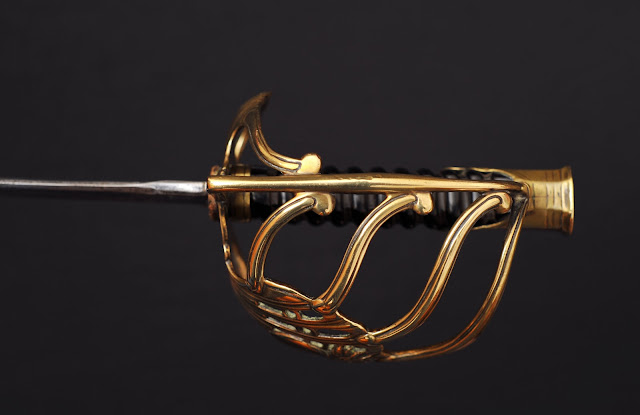 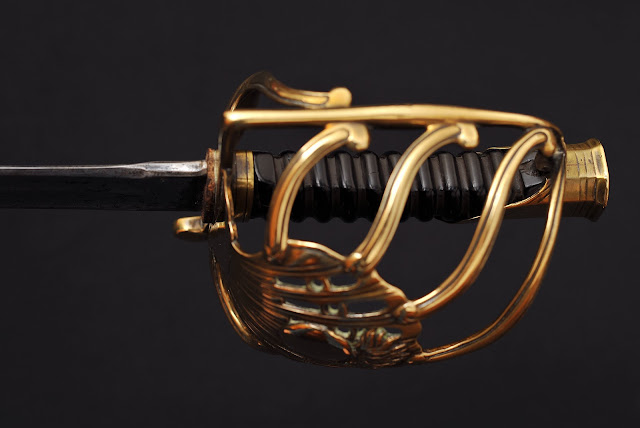 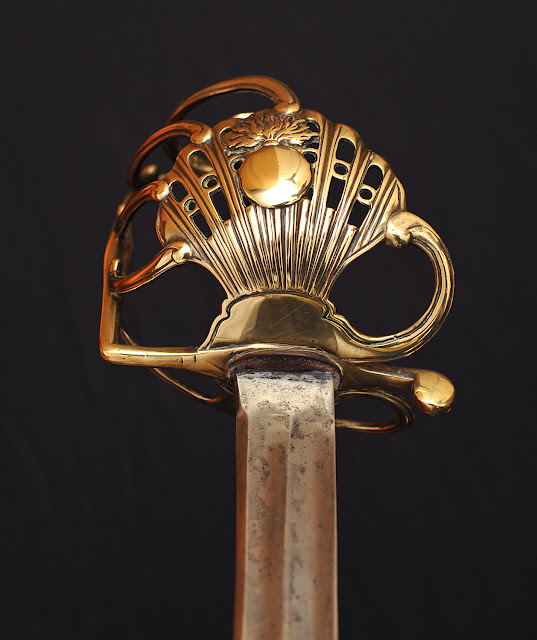 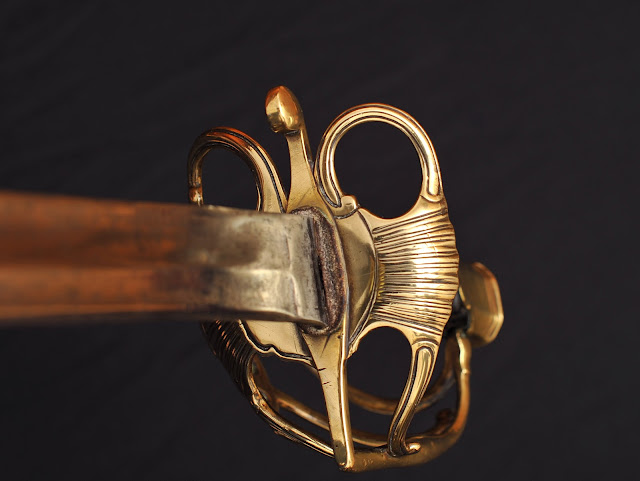