This is a Horse Chasseur à cheval battle sword of Napoleon Imperial Guard.

It is not the Officer pattern sword...but the sword carried on battlefields...with the blade bearing numerous combat wears!

The same sword appears in the famous painting from Gericault. 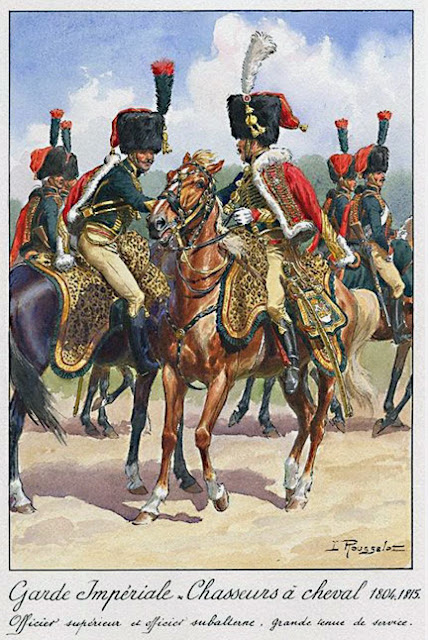 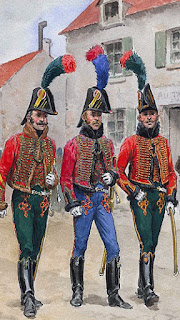 In 1796 during the battle of Borghetto, Napoleon with a terrible migraine, put his feet in a cold stream, some Austrian hussars rode nearby and nearly captured the General Bonaparte, loosing a boot  during his escape.

This incident persuaded the French commander to form a cavalry bodyguard called the Guides and place Jean-Baptiste Bessières in charge. Eventually, this unit would evolve into the Chasseurs à Cheval of the Imperial Guard.

Their gaudy red and green regalia made them one of the most colorful regiments in Europe.

The pelisse was trimmed with curled black lamb's wool and lined with white flannel. The dolmans were dark green and were worn under the pelisses. Their short Hungarian boots were fitted by the master bootmaker.

These boots were pleated at the instep for comfort and trimmed with orange braids and tassels. The squadrons of Old Guard wore black fur caps ...the colback. A scarlet flamme fell over the right side of the fur cap.

The squadrons of Young Guard wore no fur caps, instead they wore tall red shakos. 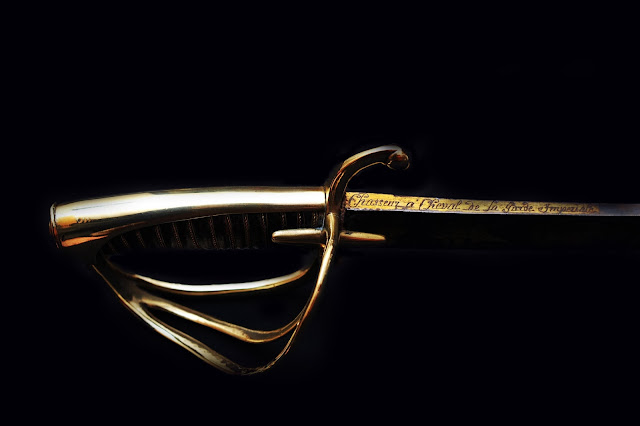 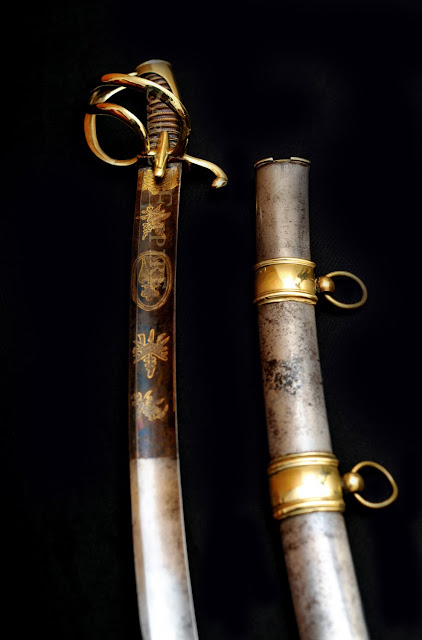 In 1796 at Borghetto, Bonaparte was lunching with general Massena and Murat when the Austrian light cavalry surprised them. Bonaparte fled by climbing over a wall and lost his boot in the process. Murat and Massena followed him. This episode resulted in Bonaparte forming his escort, the Company of Guides, who were the ancestors of the chasseurs of Imperial Guard.

These dashing and swaggering men were Napoleon's escort and for this reason they became the most known troop in the entire French army.
Napoleon wore uniform of colonel of this regiment.
They rode on 15 hands tall pictoresque bays. Some sources (L Rousselot) mentions bays and chestnuts. The Guard Chasseurs were armed with slightly curved sabers, pistols and carbines.

The jealous army nicknamed them "The Pet Children".

In 1805 at Austerlitz they have fought against Tsar's Guard cavalry with mixed results. In Dec 1808 at Benavente the regiment was ambushed and defeated by numerically stronger force of British and German cavalry. 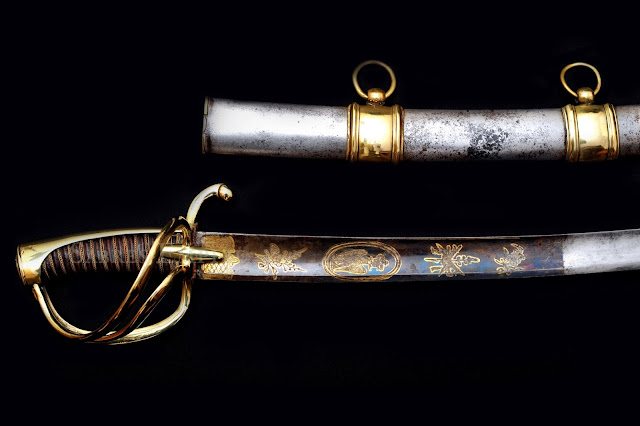 .."with their officers wearing broad bearskin hats, and on several occassions some of them rode up to us, challenging the officers of our  regiment to single combat. As they were much stronger, the regiment could not accept the honor"...english soldiers recall. 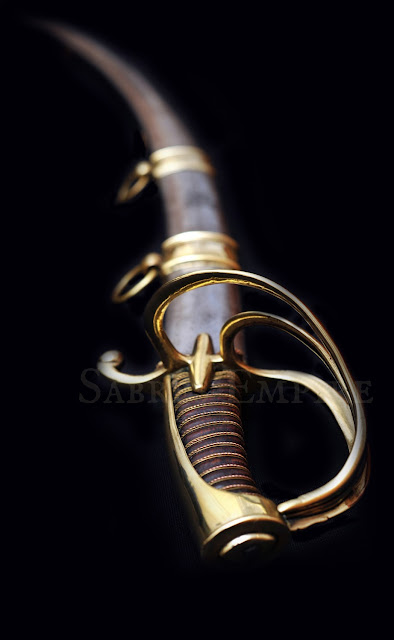 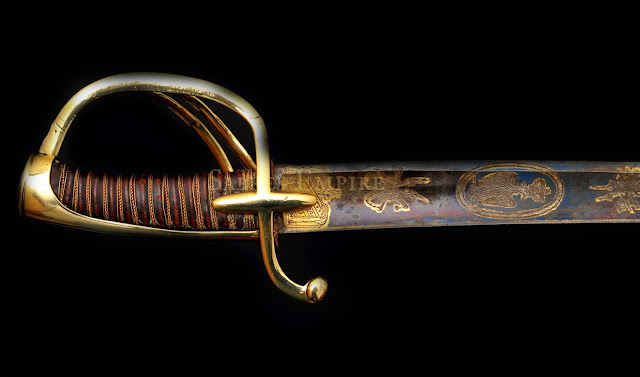 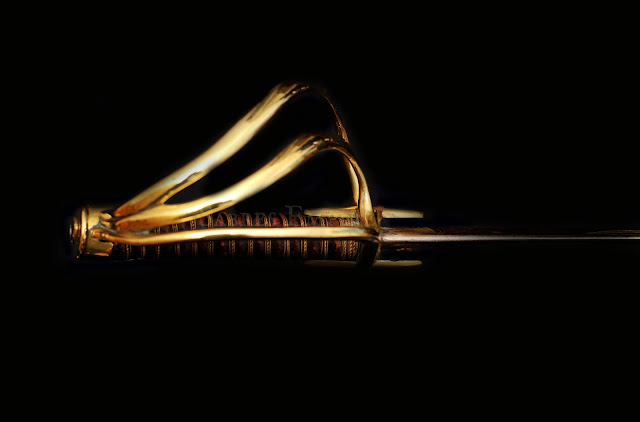 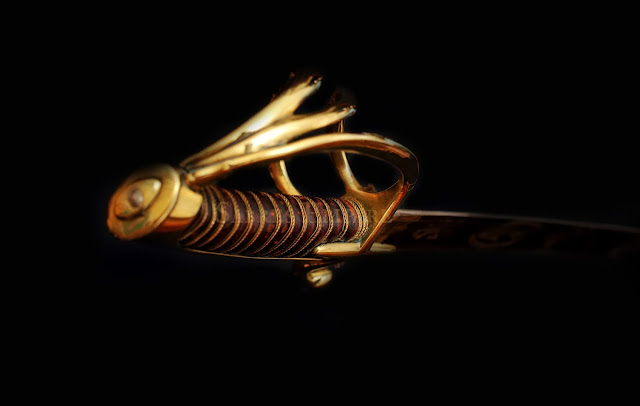 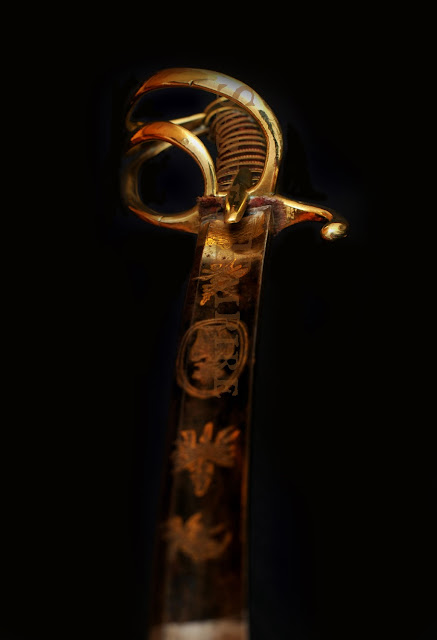 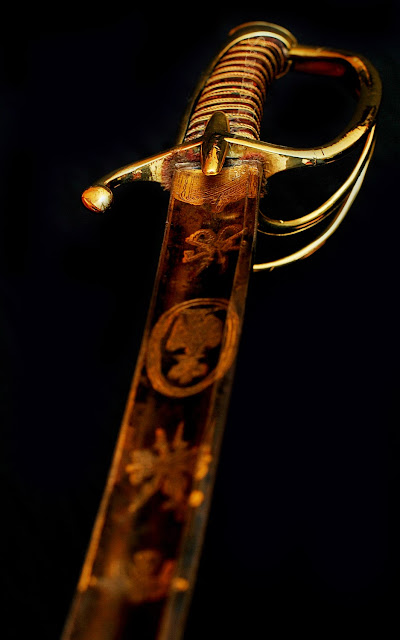