This is a good example of a rapier, the weapon used by the famous three musketeers, Cyrano de Bergerac and other heroes of the XVII th century.

Two of the four cardinal vertues are engraved...Prudencia and Justitia...with 1572...The St. Bartholomew's Day massacre (le massacre of the Saint Barthelemy) between the Hugenots and Catholics during the French Wars of Religion. 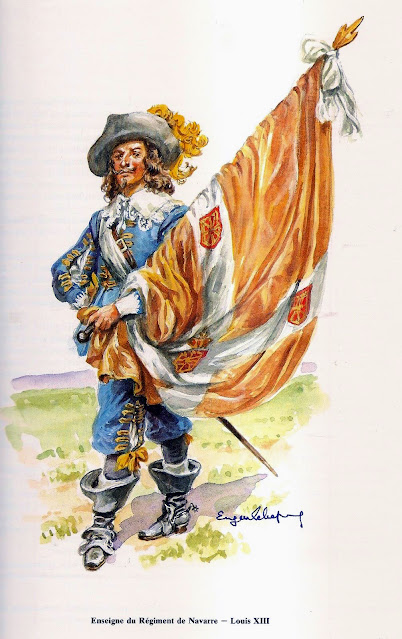 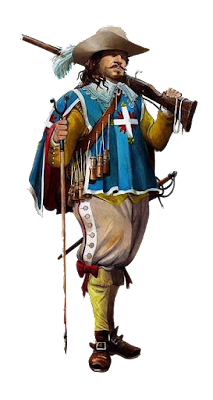 The cardinal virtues are a set of four virtues recognized in the writings of Classical Antiquity and, along with the theological virtues...they can be find in the Christian tradition, in the Saint Augustine writings.

They consist of:
-Prudence
-Justice
-Temperance or Restraint
-Fortitude

The cardinal virtues are so called because they are the basic virtues, required for a virtuous and moral life. 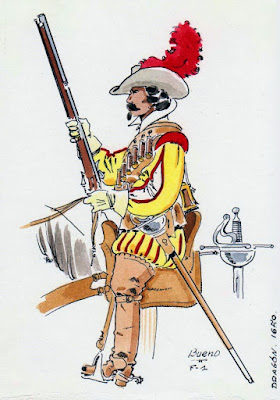 Taza bowl hilt with birds patterns
the blade is 92 cm long for a total of 112 cm and 2.3 cm width at the ricasso 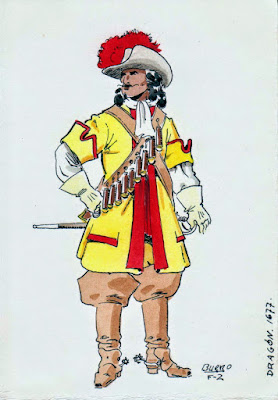 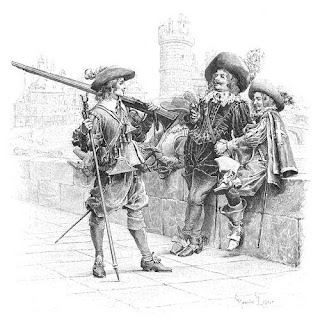 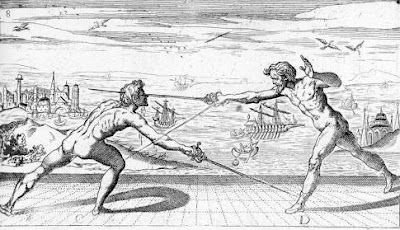 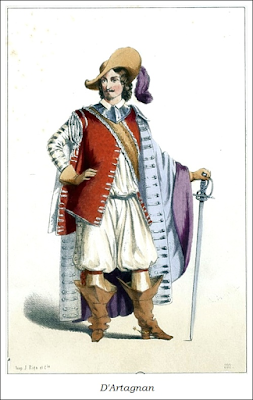 The Rapier from the Spanish espada ropera refers to a relatively long-bladed sword characterized by a complex hilt which is constructed to provide protection for the hand wielding it.


While the blade might be broad enough to cut to some degree (but nowhere near that of the wider, slightly heavier swords in use around the Middle Ages), the long thin blade lends itself to thrusting.


The blade might be sharpened along its entire length, sharpened only from the center to the tip (as described by Capoferro), or completely without a cutting edge as called "estoc" by Pallavicini, a rapier master who, in 1670, strongly advocated using a weapon with two cutting edges.

The word rapier was not used by Italian, Spanish, and French masters during the apogee of this weapon, the terms spada, espada and épée (or espée) being instead the norm (generic word for "sword").


Because of this, as well as the great variation of late-16th and 17th century swords, some like Tom Leoni simply describe the rapier as a straight-bladed, two-edged, single-handed sword of that period which is self-sufficient in terms of both offense and defense, not requiring a companion weapon.


In order to avoid the confusion of lumping all swords together, some categorize such swords by their function and use.


Most of rapiers will vanish the battlefields by 1670 to be replaced by a stronger sword, good for cavalry and infantry...the Wallonne Broad sword, such as the one displayed in our collection.